Part of SMV production team based at The Sanctuary, Eric is a British singer, songwriter, composer, arranger, programmer, multi-instrumentalist and most of all, a very well respected guitarist in the industry.

His Debut album “Faith Is Trust” was written and recorded at the Sanctuary and was released in 2007. It’s the albums modern “seggae” (Sega & reggae fusion of genres from Mauritius) approach that brought the album to a whole range of new fans. Along with all his other commitments in and outside the sanctuary, Eric is currently working on a much awaited follow up , going down a very different sound. 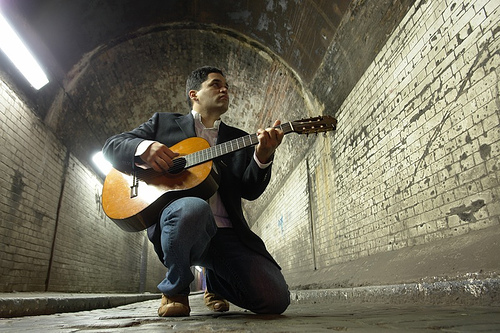 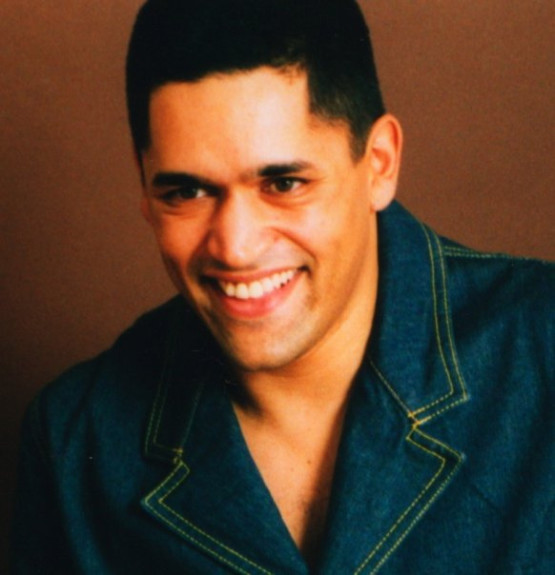