Plan B’s third album was the accompanying musical project to Ben Drew’s film of the same name. Written and performed with members of SMV, the album was also recorded in part at the Sanctuary studio.

The album went straight to the UK Number one and was nominated for the 2012 Mercury award.

Plan B – Falling Down : Written, Produced and Recorded in The Sanctuary 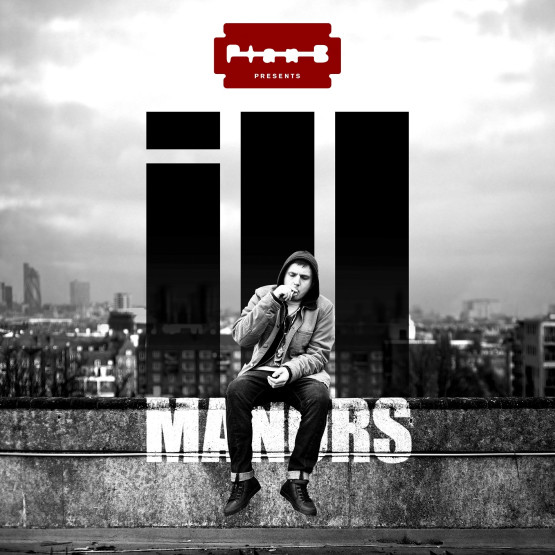